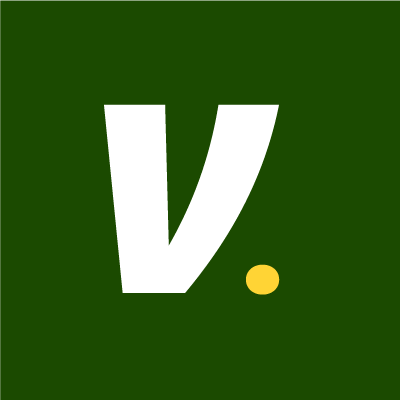 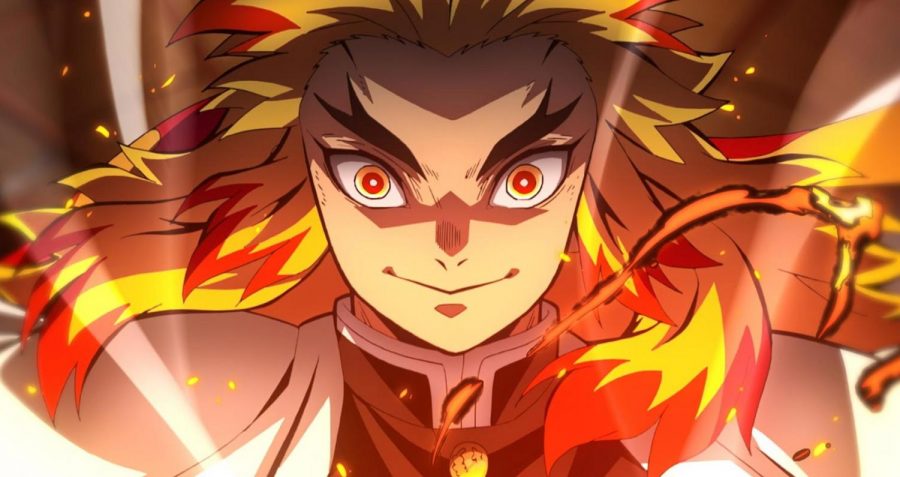 The story of “Demon Slayer” revolves around Tanjiro, a newly appointed demon slayer, and his demon sister, Nezuko, on their journey to defeat the king of all demons.  After Tanjiro’s family was destroyed by a demon, and his sister was transformed into a demon, he sets out to join the ranks of the Demon Slayer Corps.
What story will season two cover?
In the trailer, a previously introduced character, Tengen Uzui, is shown. Tengen Uzui plays a major role in the Entertainment District Arc in the manga. A story arc is a focused storyline that can go on for numerous episodes or chapters within a story. This arc consists of Tengen recruiting the main characters in a covert operation to take down two of the most powerful demons. After the Entertainment District Arc is the Hashira Training Arc where our main characters go through rigorous training.
How many episodes will there be?
The total episode count has  not been announced, but there were 26 episodes in season one. There is a high probability that season two will have 26 episodes too and may cover more than two arcs from the manga.
What is the continuity between season 1 and the movie?
The events that happen in “Mugen Train” happen right after season 1 and right before season two.
How popular is “Demon Slayer: Kimetsu no Yaiba”?
Oricon Monitor Research reported that 90% of the public in Japan have basic knowledge about the series. “Demon Slayer” has 100% on Rotten Tomatoes. “The movie: Mugen Train” became the highest grossing Japanese film.
Will there be more Demon Slayer content in the future?
It is safe to say that there will be a season three of “Demon Slayer”, considering how popular the show is. Season three may be able to cover the whole story, but if not, there could always be another movie or season to conclude the story.