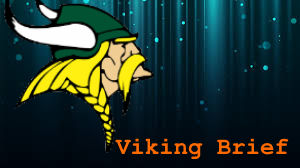 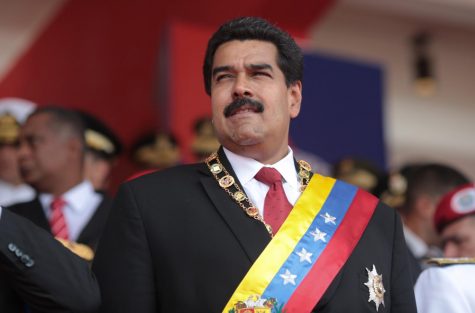 Venezuela has been a complete mess for years, but now the country is igniting. A coup on January 23rd in Venezuela occurred where the country’s National Assembly Head, Juan Guaidó, declared himself President and took control of the Executive Branch. However, failed to do the most important thing in a coup, take control of the military. Ex-President / Dictator Nicholas Maduro still has control of the military. The Venezuelan military are giving U.S. diplomats till tomorrow, January 26th, to leave the country which was implemented by Maduro. Russia, China, Turkey and Bolivia are all supporting former president Maduro and want to reinstate him to power. The United States, Canada, the UK and most of South America are in support of Venezuela’s National Assembly leader. If the United States diplomats don’t leave Venezuela the situation could lead to conflict. Venezuela’s main export is oil making it important to the United States.

If you want to know more check: