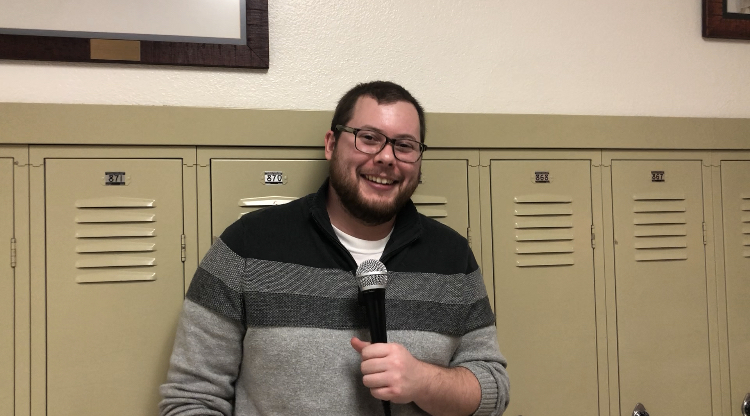 For most of his life, Andrew Koch has been a hardcore gamer. For the math teacher, it doesn’t matter if they’re board games or video games. He enjoys them all.

“I love playing games with people, just strategizing and getting good,” Koch said. This is the mindset he keeps in mind whenever participating in a match. Koch is always ambitious to enhance his craft and learn new skills along the way.

Koch’s hobby first appeared when he received a gaming console, which quickly lead to an engrossing interest that lasted for years to come.

“When I was six, I got my first Game Boy Color. I’ve just been hooked ever since,” Koch said. Possessing this device led him to be on the lookout for more games. While he’s had more experience with video games, it wasn’t until recently that he became interested in board games.

“I’ve been into board games but that’s been a newer hobby. I’ve been playing video games most of my life,” Koch said. Many are familiar with the classics, like Monopoly, Clue, and Life, but Koch experiments with games that aren’t as popular.

“My favorite board game is probably Gloomhaven. It’s like a roleplaying game where you’re basically working with human players that you’re playing with against the game itself,” Koch said. “It’s kind of like Dungeons and Dragons in a way but with an actual board and there’s no dungeon master to explain the game to you. The game does that for you.”

Koch usually plays games with his fiancée and his close family. Each member brings their own expertise and intellect to the table and with that comes success. It’s important to have good teamwork as some games require collaboration.

“We’ve gotten a pretty good group within our family to game with a lot.” 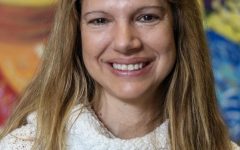 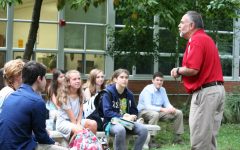 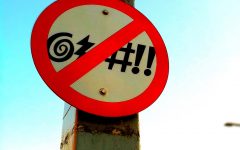 Have Swear Words Lost their Shock?

A: Pulp Fiction is normally a go-to one that I like to watch

Q: What kind of music do you like to listen to?

A: Really I listen to a little bit of everything, it just depends on my mood. I’d say my normal go-to though would be hard rock/metal. Those are normally my go-tos when I’m upset or need to be energized.

A: I’ll go with Rage Against the Machine. They’re like a rap/metal band.

Q: If you could master any instrument, what would it be?

A: Guitar. Well, I’ve tried. I took it in high school and took private lessons and I just really like to play guitar. I just haven’t kept up with it, so I’d love to get back into that and be good.

A: I’ve had a lot of good memories when I’ve traveled to Philadelphia